It seems I have a lot of things bouncing around in my head. Pretty much all the time. I practice mindfulness meditation, and this helps, but I still have a lot going on. So I’m just going to leave some of this here for you and you can do with it what you will.

On July the 3rd Ann and I went to the annual music party that our friends put on. I told about it in my last post. Music helps calm the soul. I need to spend more time listening to music. I try to keep up on the news as much as I can ’cause it’s good to be informed. We have to live in this world and it just makes sense to be informed about what’s going on. But the news is depressing. It seems everybody is against everybody else. Conservatives against Liberals. Democrats against Republicans. Blacks against Whites. Christians against non-Christians, etc, etc. Everyone wants it their way and no one is willing to compromise. Although, a major compromise was just reached with the Iran nuclear deal, But the U.S. congress is sure to try and shoot it down. The Republican led congress is against everything that the president wants. Even if it’s good for the country. Congress against the president. You know, if a common man like myself can understand that nothing gets done without compromise, why can’t the leaders get that? Good question huh?

Some states are pushing to drug test welfare recipients and food stamp users. They say that you have to have a drug test to get a job, so why not for welfare? Sound good? Except for the fact that individual employers pay for drug tests for new hires and your tax money pays for welfare recipients. Some states do drug test welfare recipients and the stats coming from those states show that less than one percent turn out positive. And it costs millions to do the testing. How about we spend those millions helping more people instead of drug testing people who can’t afford drugs? Here’s a meme from the internet that I like.

You hear a lot these days about how we are a “Christian” nation, until it comes to acting like one.

Even if you rarely see any news, Most of us know that the presidential election next year is already ramping up. There are 15 or 16 candidates for the Republicans and maybe 3 for the Democrats. The latest one to jump on the Clown Car is Donald Trump. Just what we need, a president who wears a ferret on his head. 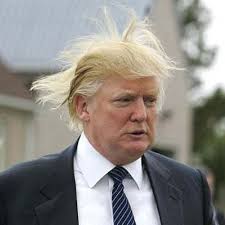 He’s probably angry all the time because the ferret keeps biting him all day long. And every, EVERY candidate, and every current Congressman and the president support Israel. If you’ve read my blog for a while, you know what I have to say about Israel. Israel commits human rights violations against Palestine on a daily basis and breaks international law every day as well. But as long as the U.S. supports them they can keep right on doing it and no one will stop them. 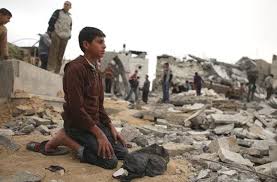 So here we are in the 21st century, having learned almost nothing from our existence. We need to have a tribal mentality like the Native Americans had before the Europeans came here and destroyed it. When the tribe thrives, the individual thrives. It cannot be the other way around. Hmmm, that sounds like Socialism.

I think we all need to sit back and listen to some great music. It calms the soul, helps you to think and feel better. What do you say? 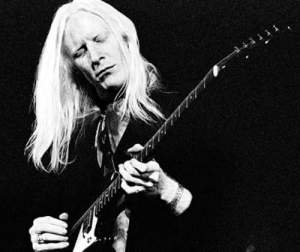 Grace of the Sun
Girl in Niagara